The King’s College London in UK has provided her £1,250 Arthurian Postgraduate Awards which is currently open for applicants from Jersey, Isle of Man, Ireland, United Kingdom to study for Masters, PhD degree in the field of Medieval studies, History offered at the college for the year 2019.

King’s College London (informally King’s or KCL) is a public research university located in London, United Kingdom, and a founding constituent college of the federal University of London. King’s was founded in 1829 by King George IV and the Duke of Wellington and received its royal charter in the same year. In 1836, King’s became one of the two founding colleges of the University of London.

In the late 20th century, it grew through a series of mergers, including with Queen Elizabeth College and Chelsea College of Science and Technology (in 1985), the Institute of Psychiatry (in 1997), the United Medical and Dental Schools of Guy’s and St Thomas’ Hospitals and the Florence Nightingale School of Nursing and Midwifery (in 1998).

Also Read: $3,500-$5,000 President’s Scholarship for World Leaders of All Nationals Except Canadians at The University of Winnipeg in Canada, 2019

Also Read: $1,500 Novus Biologicals Scholarships for Undergraduate and Postgraduate Applicants from Any Nationality at Any Degree / Diploma Offering Institute Worldwide, 2019 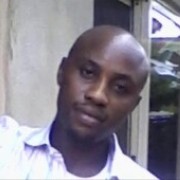 $3,500-$5,000 President’s Scholarship for World Leaders of All Nationals Except Canadians at The University of Winnipeg in Canada, 2019 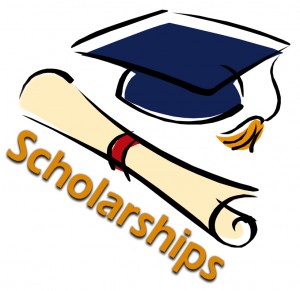 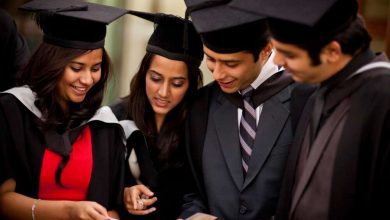 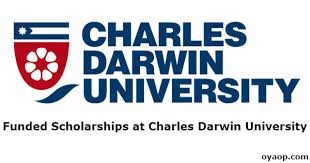