In this post we review the 50 Best American Universities For Computer Science. This information is useful for students who want to pursue a career in computer science.

Research by both our staff and other organizations that specializes in the ranking of best American universities and colleges for different courses of study, the United States of America currently has no many rivals in the world.

Why the United States of America for Computer Science

International Students will always prefer the United States of America for computer science because of notable discoveries and development in the field by leading American Scientists. Names of both companies and persons like Micro soft, Bill Gates, Mike Zugerberg, Google Yahoo, Apple etc, always influence people from around the world whenever they think computer, either as a course of study or possession. Therefore, the United States of America may really be having high records of foreign students undergoing studies in the various fields of computers, who prefer American universities to that effect.

Any University, college or institute that appears at equal position on the two lists automatically occupy such position on our ranking. Where there is discrepancy, the institution on the Usnews takes the position in relation to what we have on other sites like Business Insider, although their ranking is not as current.

However, where there is neither match nor different, we use our discretion in collaboration with what is obtainable on other sites to determine where to rank the institutions involved.

Below is our ranking for 50 best American universities where international students from all nationalities, region or continent can obtain their best studies in computer science.

As we observed in the introductory part of this article, most of the American universities that take the lead in the field of Computer Science may not even feature among the overall ranking of American best Universities.

While we relied basically on the lists compiled by US news and Topuniversities.com, we did applied discretion in arriving at our own ranking.

However, whichever way you look at it, none of the rankings is superior because each of the sites doing the rankings has their own criteria. As already noted, we settled with USnews and Topuniversites list because of the proximity in their rankings, especially in the first top 20 of the 50 best American Universities for Computer Science.

We applied our discretion because most of the sites ranking the 50 best American Universities for Computer Science have their own preferences and prejudices.

Thus, we use our discretion to hamonise any conflicting or contrasting case on their ranking lists. Note also that our ranking is not absolute as there are many reasons other ranking sites may consider that we did not.

Nevertheless, none of the 50 best American Universities for Computer Science will disappoint you if you choose to study there. Relax and make your choice without fear of failure or disappointment, because an American university will certainly offer the best as far as Computer Science is concerned. 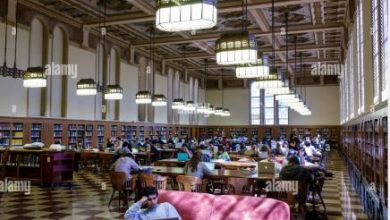 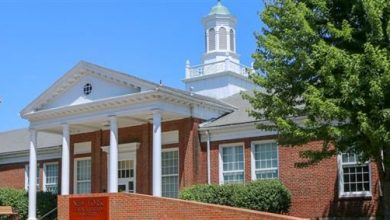