This is everything you need to know about Dancing with the Stars 2017 Season 25. Here you will see the major cast, contestants and pro dancers. 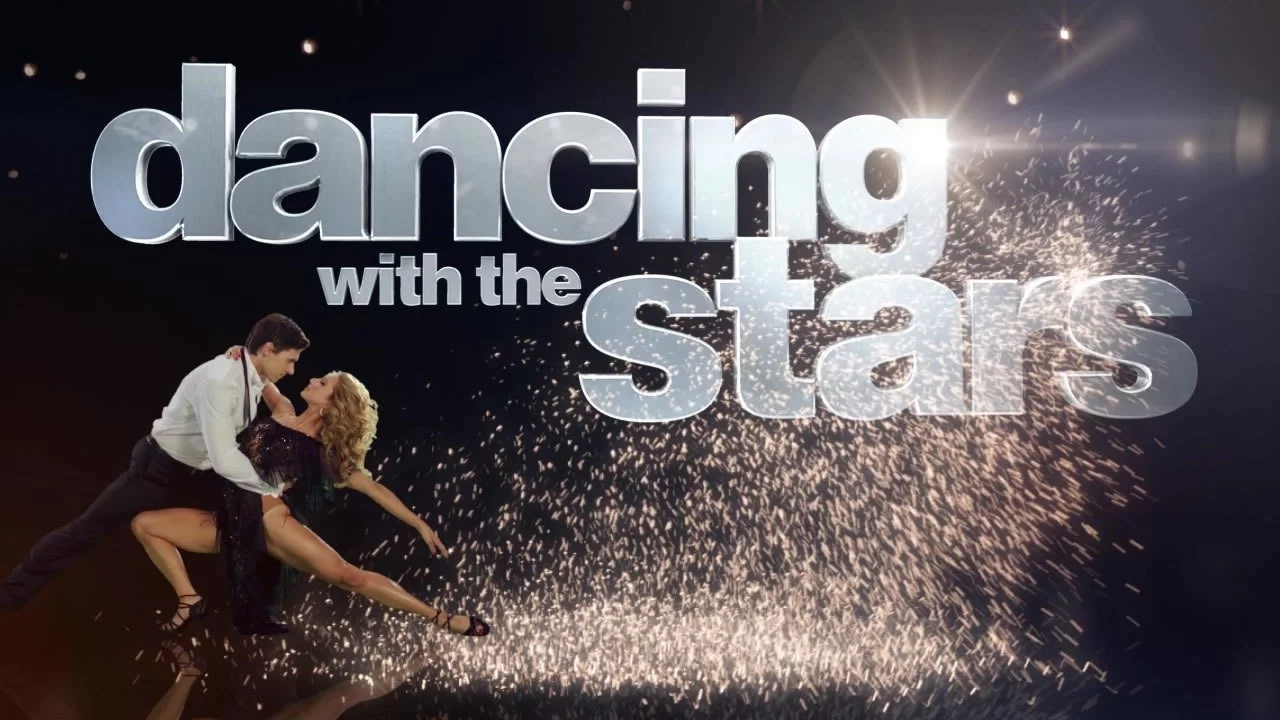 Dancing with the Stars Season 25 is right around the corner, and it’s shaping up to be the most competitive season yet. With a whole new cast of stars taking the stage, and all our favorite pros returning to the dance floor, there’s a lot to look forward to this year.

Here’s everything we know so far about Dancing with the Stars Season 25.

The Stars and the Pros They’re Dancing With 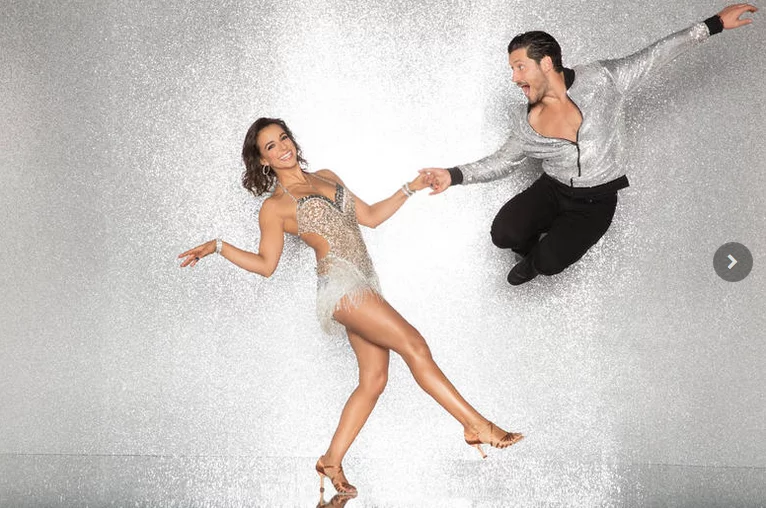 It Could Be the Most Competitive Season Yet

Whereas other seasons sometimes had one or two ringers on the celebrity lineup (Heather Morris for example), this year none of the stars can be considered extraordinarily dance-savvy. Surprisingly enough, that will probably make for even better TV, since it’s anyone’s game to win or lose at this point.

“There aren’t many celebrities with large amounts of dance experience. I think it will be one of the most competitive seasons we’ve had in a long time,” executive producer Joe Sungkur told TV Guide.

There Will Be Married Competitors

Nick and Vanessa Lachey aren’t the first married celebs to compete against each other on Dancing with the Stars, but Season 25 will be the first time married stars are each paired with pros who are also married to each other. Nick’s pro, Peta Murgatroyd, is married to Vanessa’s pro, Maks Chmerkovskiy, making that competitive edge an even funner element of the show.

Season 25 also has some of the best themed nights planned, from the tried and true Disney Night to a few surprises themes further down the road.

“We’re doing Disney Night at the halfway point of the season which is week five. We’re also doing A Night at the Movies,” Ashley Edens says. “Week three we are doing Guilty Pleasures, which should be a ton of fun. We’re going to learn a lot about the cast — what they love, what they hate to admit they love. We have the Trio Round, where we’re hoping to bring back a former celebrity. We’re going to potentially do an Iconic Dances Night, where our couples will repeat, reimagine, reinterpret an iconic dance from earlier seasons.” 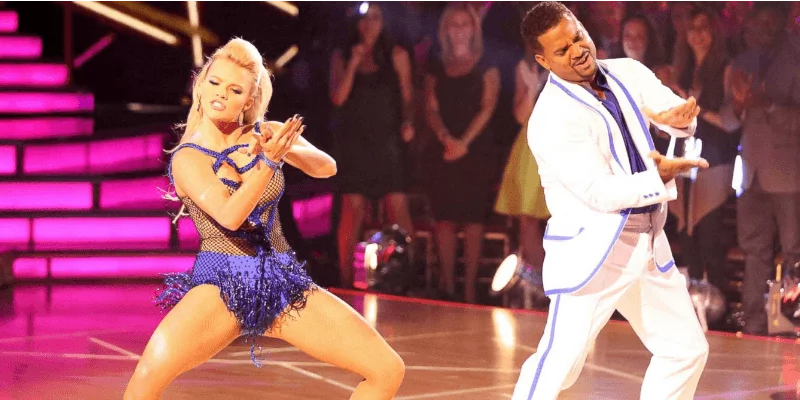 After two seasons without Mark Ballas, Dancing with the Stars finally enticed him to return for Season 25. “What we really love about our relationships with the pro dancers is that they sometimes go off and pursue their own projects and then come back, and it feels like we’re all one big family,” Sungkur says.

There’s also been some troupe movements this season, with Alan Bernsten — who filled in for Maks last season when he was injured — leaving the troupe to become a full time pro. Meanwhile, Sasha Farber is making the opposite move, moving from pro to the troupe so that he can focus on another future project.

Where and When to Watch

Tags: Dancing with the Stars