Jamie Lee Curtis is returning to play the iconic Laurie Strode in the “Halloween” franchise.

Universal Pictures also set Oct. 19, 2018, as the release date for what it’s calling the final film in the “Halloween” series. 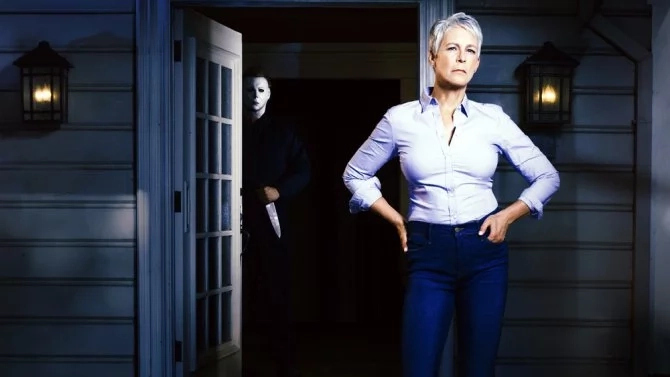 The horror movie is being produced by Trancas International Films, Blumhouse Productions, and Miramax.

Curtis’ character will have a final confrontation with Michael Myers, the masked figure who has haunted her since she narrowly escaped his killing spree on Halloween night four decades ago.

John Carpenter will executive produce and serve as creative consultant on this film, joining leading horror producer Jason Blum, who’s behind “Get Out,” “Split,” and “The Purge” and “Paranormal Activity” franchises.

David Gordon Green is directing from a script he co-wrote with Danny McBride. Malek Akkad, whose Trancas International Films has produced the series since its inception, will produce. Green and McBride will executive produce under their Rough House Pictures banner. Green’s directing credits include “Pineapple Express” and “Our Brand Is Crisis.”

Carpenter came on board the project in May 2016. The “Halloween” film franchise was launched by Carpenter and Moustapha Akkad in 1978, and has led to 10 films that have grossed nearly $400 million worldwide.

Carpenter said at the time, “38 years after the original ‘Halloween,’ I’m going to help to try to make the 10th sequel the scariest of them all.”

The original “Halloween” was directed by Carpenter from his own script about Myers as he stalks and kills teenage babysitters on Halloween night. The film begins with six-year-old Michael killing his teenage sister on Halloween in 1963; he escapes 15 years later from a sanitarium and stalks Strode and her friends as they babysit.

“Same porch. Same clothes. Same issues. 40 years later. Headed back to Haddonfield one last time for Halloween. Release date 10/19/18,” she tweeted about her return on Friday.