You might ask, who is Kylie Jenner’s boyfriend now ? Well his name is Travis Scott. His real name is Webster, Jr.

Travis Scott is an American rapper, singer, songwriter and record producer from Houston, Texas. Many people know him by his stage name Travis Scott, 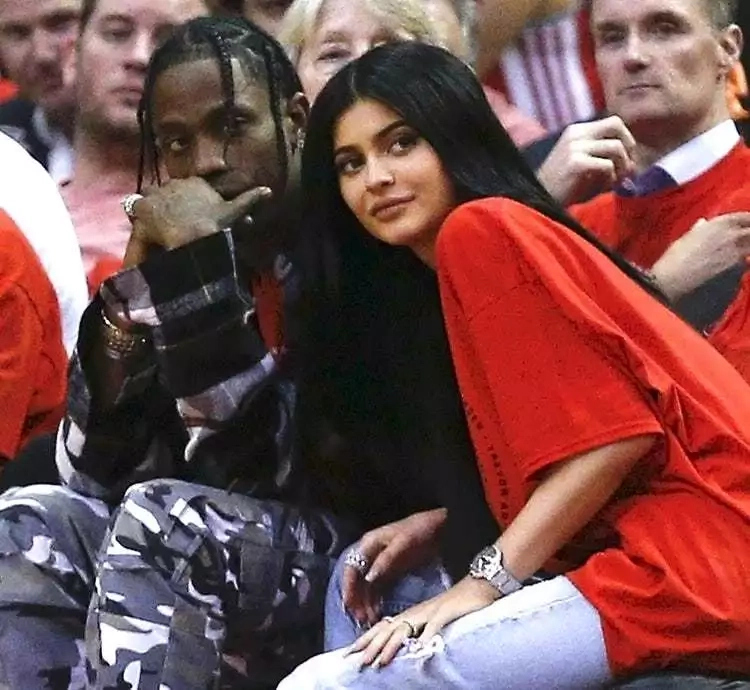 1. Travis Scott, born Jacques Webster Jr, was born on April 30, 1992 and grew up in Missouri City near Houston, Texas.

2. Also going by the name of Flame, the 25-year-old star is a Grammy nominee, and has released three albums and two mixtapes throughout his career.

3. He won People’s Champ award for single Antidote in 2016, and was also nominated this year for a Grammy award for his work on Justin Bieber’s album, Purpose.

4. In 2016, the MOBO’s also awarded him for Best International Act, but lost out to Drake.

5. The musician cites M.I.A, Kanye West and T.I. as influences on his music.

6. Travis has been previously connected to a host of beauties including Rihanna and model Karrueche Tran.

How long has Travis been dating Kylie Jenner?

7. Kylie split from another rapper, Tyga, after a two year romance in April 2017.

8. She was later seen heading to music festival Coachella with her friends, where Travis was on the line-up.

9. By the time the festival was over, she was seen cuddling and kissing Travis – this appeared to mark the start of their relationship.

10. Since then they have been spotted out regularly togther, which included the recent Wireless Festival.

Where can I find Travis on social media?