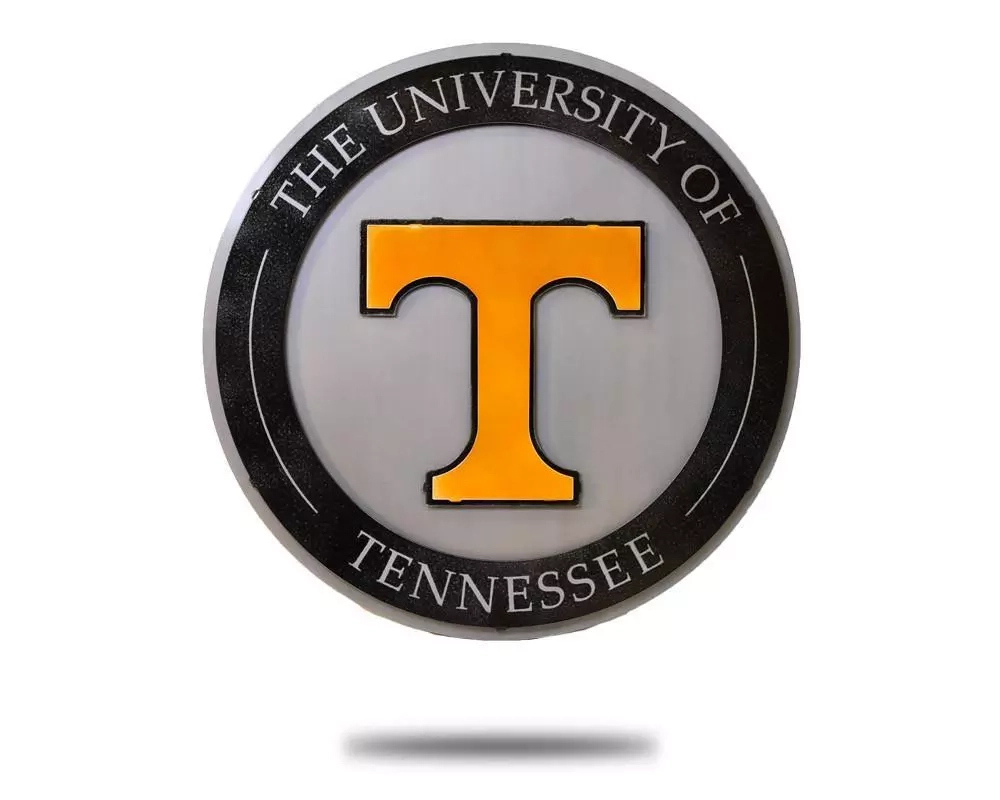 The University of Tennessee is offering her $5,000 to 15,000 Per Year International Undergraduate Merit Scholarships which is currently open to International applicants (other than the US) to study for Bachelors degree in the field of Courses offered by the university.

Founded in 1794, two years before Tennessee became the 16th state to enter the Union, it is the flagship campus of the University of Tennessee system with nine undergraduate colleges and eleven graduate colleges.

It hosts almost 28,000 students from all 50 states and more than 100 foreign countries. In its 2017 universities ranking, U.S. News & World Report ranked UT 103rd among all national universities and 46th among public institutions of higher learning.

Also Read: $5,815 Federal Pell Grant for U.S. Undergraduate Nationals at Educational Institutions in the US – 2019

Also Read: $10,000 Transtutors Scholarship for Undergraduate and Postgraduate Students in USA, AUS or Canada at University or College Within the United States or Australia or Canada – 2019